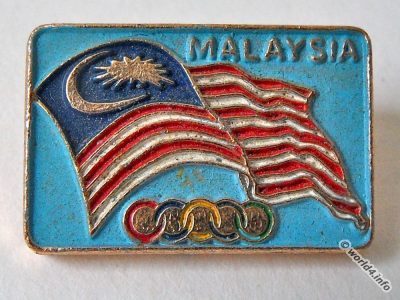 Overshadows the Games were the hostage-taking and murder of Israeli athletes, the games continued after a day of mourning anyway.