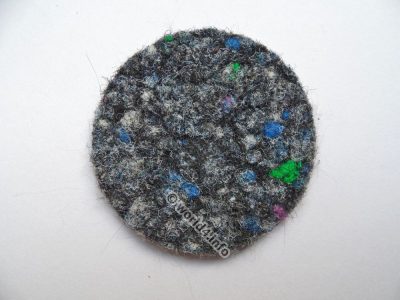 Piz Gloria is the name of the Panorama Restaurant on the Schilthorn in Mürren in the Bernese Oberland (Switzerland). The cable car station and the rotating building Piz Gloria were built by the Bernese architect Konrad Wolf 1963-1968.
The panoramic restaurant on the Schilthorn summit is considered as a pioneer performance in the field of tourism buildings. The futuristic building testifies for its time impressively the spirit of the time of the 1960s. The mountain restaurant has been remodeled and enlarged in 1990 partially, but retained its original character.

The Piz Gloria was location of several key scenes in the James Bond film On Her Majesty’s Secret Service by British author Ian Fleming. The location was discovered by German production manager Hubert Fröhlich.