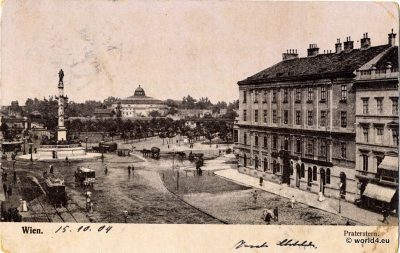 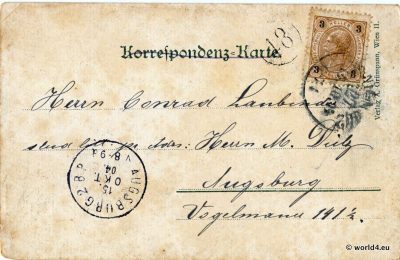 The Prater Stern is a place in the Austrian capital Vienna, which today is in the form of a roundabout. He is on the 2nd District of Vienna, Leopoldstadt, and is formed by the confluence of seven streets. In addition to the regional train station Vienna Prater Stern a monument to the Austrian Admiral Tegetthoff dominates the square. Before the roundabout favorites Prater Stern is the largest roundabout in Vienna.