Home » Arrangement » Remains of the Berlin Wall. Neukölln in 2012. 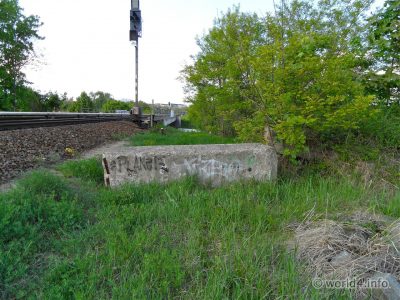 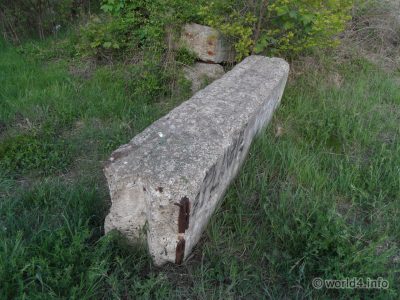 Berlin Wall in Berlin Neukölln in 2012.

The railway tracks of the West Berlin S-Rail Circle ended up here on the wall. The bridge in the background was in GDR times behind the wall. Under the bridge was the death strip, which now represents Kiefholz Str. – Treptower Str., between Neukölln and Treptow. Under the asphalt of the Kiefholz Str. there is the sand of the death strip. It can be reached relatively easily on the grounds by the access to the S-Bahn bridge Kiel ufer.

See here a historic view from 1990